The pair of boots I just bought under the influence of Nyquil will be a nice surprise for Healthy Me later this week, but wait ’til she gets the bag of springs. 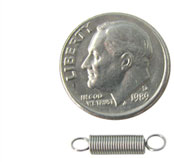 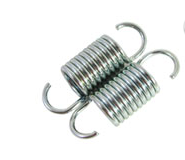 A key party is going to break out in this house listing any second. 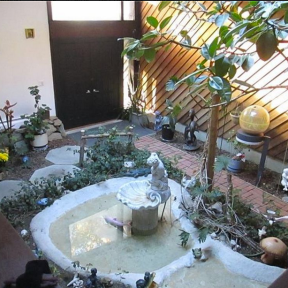 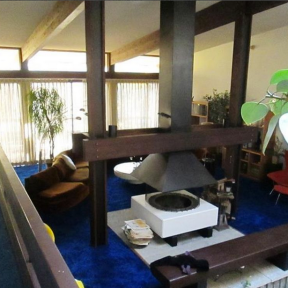 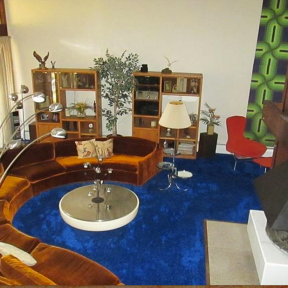 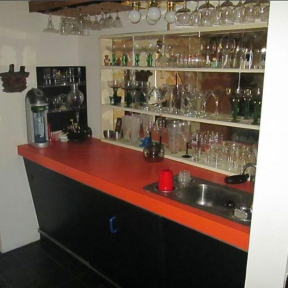 My favorite typo to date: unicornically and unironically are two different words, insofar as one is a word and the other is a delight.

Posh citrus company, “navels handpicked” is not as appetizing a headline as you might imagine. This is why you hire editors.

me, in my head: Maybe if I just give up and lie down, dinner will appear.

Dennis, aloud: I’m going to go get us dinner! 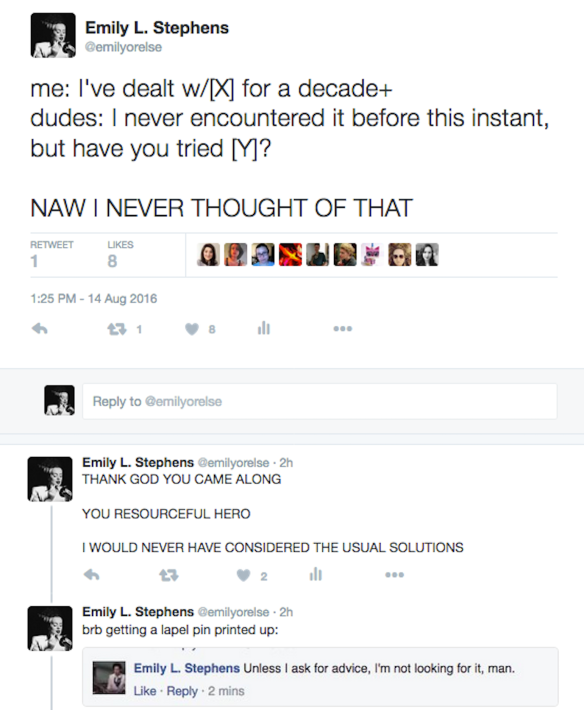 dudes: I never encountered it before this instant, but have you tried [Y]?

NAW I NEVER THOUGHT OF THAT 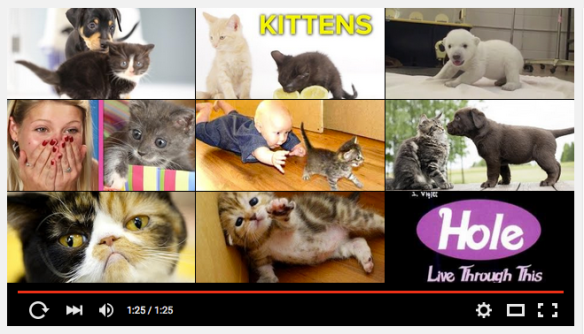 I started crying for no reason while telling The Fella, “I’m not that sick,” so I guess I am that sick.

Soon after, I wanted to be sitting under my blanket, but I was already sitting on my blanket. That posed such an unsolvable physical puzzle that I started (barely) crying in frustration.

(Crying is a big symptom of illness in the women in my family. Decades ago, my mother was diagnosed with pneumonia only after she started crying while telling the doctor, “I’m not that sick.”)

The Fella: You don’t have a Tumblr.

The Fella: You have a WordPress.

The Fella: You have a Tumblr?

me: I have a Tumblr. I sometimes link my articles there, but I mostly use it for Social Justice Warrior stuff and cat gifs.

The Fella: You have a Tumblr.

me: I have a Tumblr. All those times I showed you silly cat videos from my Tumblr feed, you thought…?

The Fella: I thought you went to Tumblr. 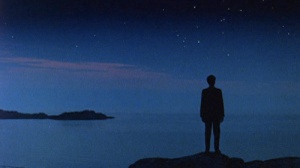 Over at The VideoReport, fearless leader Bill Duggan has an announcement to make, former VideoReporters of years past have some memories to share, your tireless editor keeps on highlighting new releases, and I have one last recommendation for a free rental that will break your heart, and it should.

I’ve been trying to count up how many friendships, marriages, partnerships, and careers Videoport nurtured in that cool, well-stocked cellar, and I can’t even begin to tally ’em all up. Thank you, Videoport, for everything — for even more than the movies, when just the movies would have been gift enough.